Researchers at the Technion-Israel Institute of Technology have developed a new method for rapid, inexpensive analysis of blood samples. Its first application to be tested will be early detection of cancerous tumors.

The innovative technology, described in Nature Communications, was developed by Prof. Tomer Shlomi and doctoral students Shoval Lagziel and Boris Sarvin based on a unique combination of mass spectrometry and computational methods.

A mass spectrometer determines the concentrations of molecules in biological samples. Usually, this requires a preliminary, time-consuming and expensive process called chromatography that separates the materials in the sample according to chemical properties. 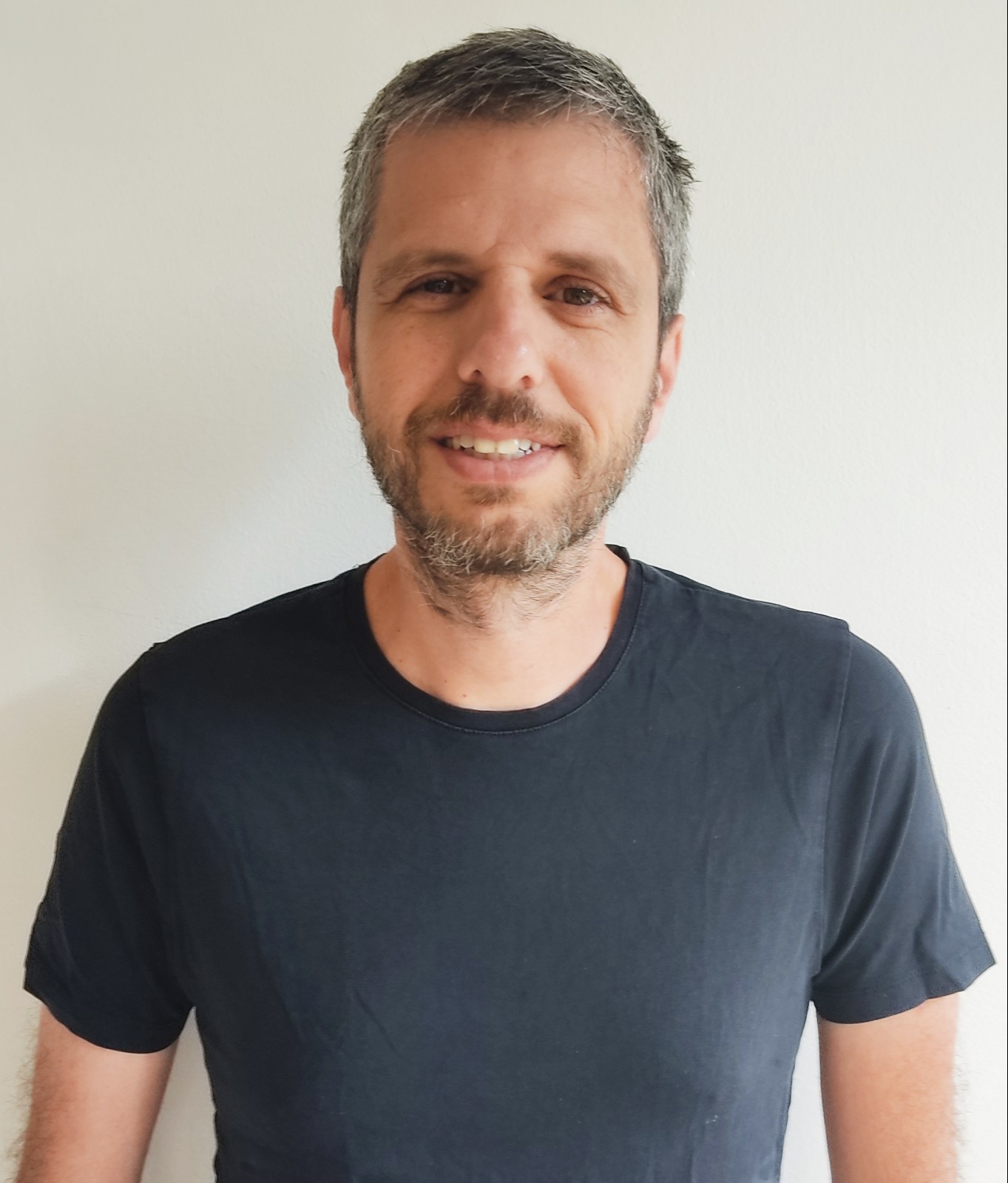 Shlomi’s research group devised a method that skips the chromatography step without significantly impairing the quality of the mass spectrometry analysis.

The test is completed in just 30 seconds, thus shortening the process by about 98% and reducing its cost by a similar rate.

According to Shlomi, the novelty lies in a computational method developed by the research group. This method identifies optimal working configurations in the mass spectrometer, which allows for a high-sensitivity analysis for specific types of biological samples.

The computational analysis also corrects the measured raw information and accurately quantifies concentrations of thousands of molecules in blood samples.

Shlomi is a faculty member in the Faculties of Computer Science and Biology and a member of the Lorry I. Lokey Center for Life Sciences and Engineering. The research was funded by an ERC grant and by the Israel Science Foundation.