The genetic material was inserted into the bacterial cell in the form of a plasmid: a relatively short DNA molecule that remains separate from the bacteria’s “natural” genome. Plasmids also exist in nature, and serve various functions. The research group designed the plasmid’s genetic sequence to function as a simple computer, or more specifically, a simple artificial neural network. This was done by means of several genes on the plasmid regulating each other’s activation and deactivation according to outside stimuli. 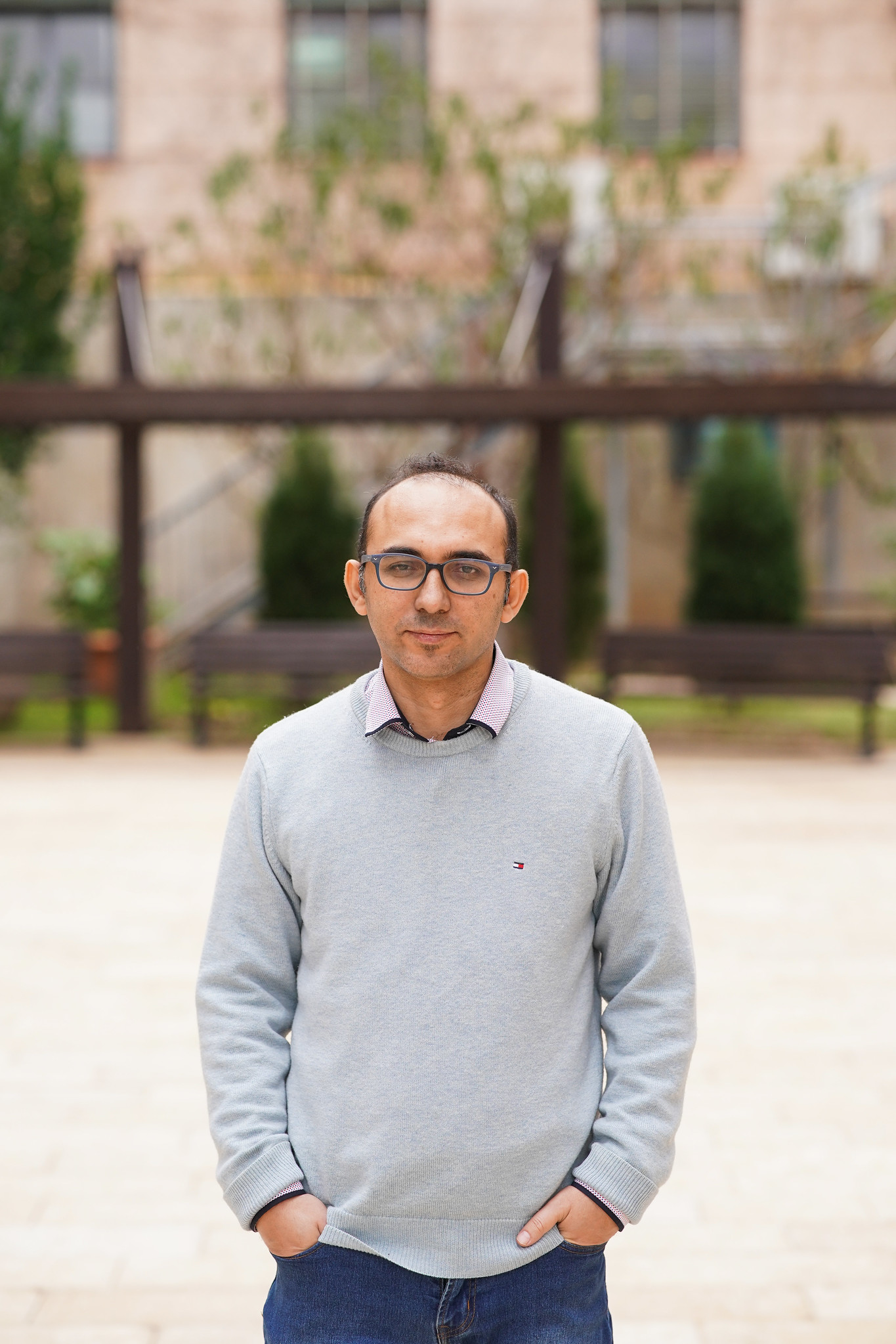 What does it mean that a cell is a circuit? How can a computer be biological?

At its most basic level, a computer consists of 0s and 1s, of switches. Operations are performed on these switches: summing them, picking the maximal or minimal value between them, etc. More advanced operations rely on the basic ones, allowing a computer to play chess or fly a rocket to the moon.

In the electronic computers we know, the 0/1 switches take the form of transistors. But our cells are also computers, of a different sort. There, the presence or absence of a molecule can act as a switch. Genes activate, trigger or suppress other genes, forming, modifying, or removing molecules. Synthetic biology aims (among other goals) to harness these processes, to synthesize the switches and program the genes that would make a bacterial cell perform complex tasks. Cells are naturally equipped to sense chemicals and to produce organic molecules. Being able to “computerize” these processes within the cell could have major implications for biomanufacturing and have multiple medical applications.

The Ph.D students (now doctors) Luna Rizik and Loai Danial, together with Dr. Mouna Habib, under the guidance of Prof. Ramez Daniel from the Faculty of Biomedical Engineering at the Technion, and in collaboration with Prof. Ron Weiss from the Synthetic Biology Center, MIT,  were inspired by how artificial neural networks function. They created synthetic computation circuits by combining existing genetic “parts,” or engineered genes, in novel ways, and implemented concepts from neuromorphic electronics into bacterial cells. The result was the creation of bacterial cells that can be trained using artificial intelligence algorithms. 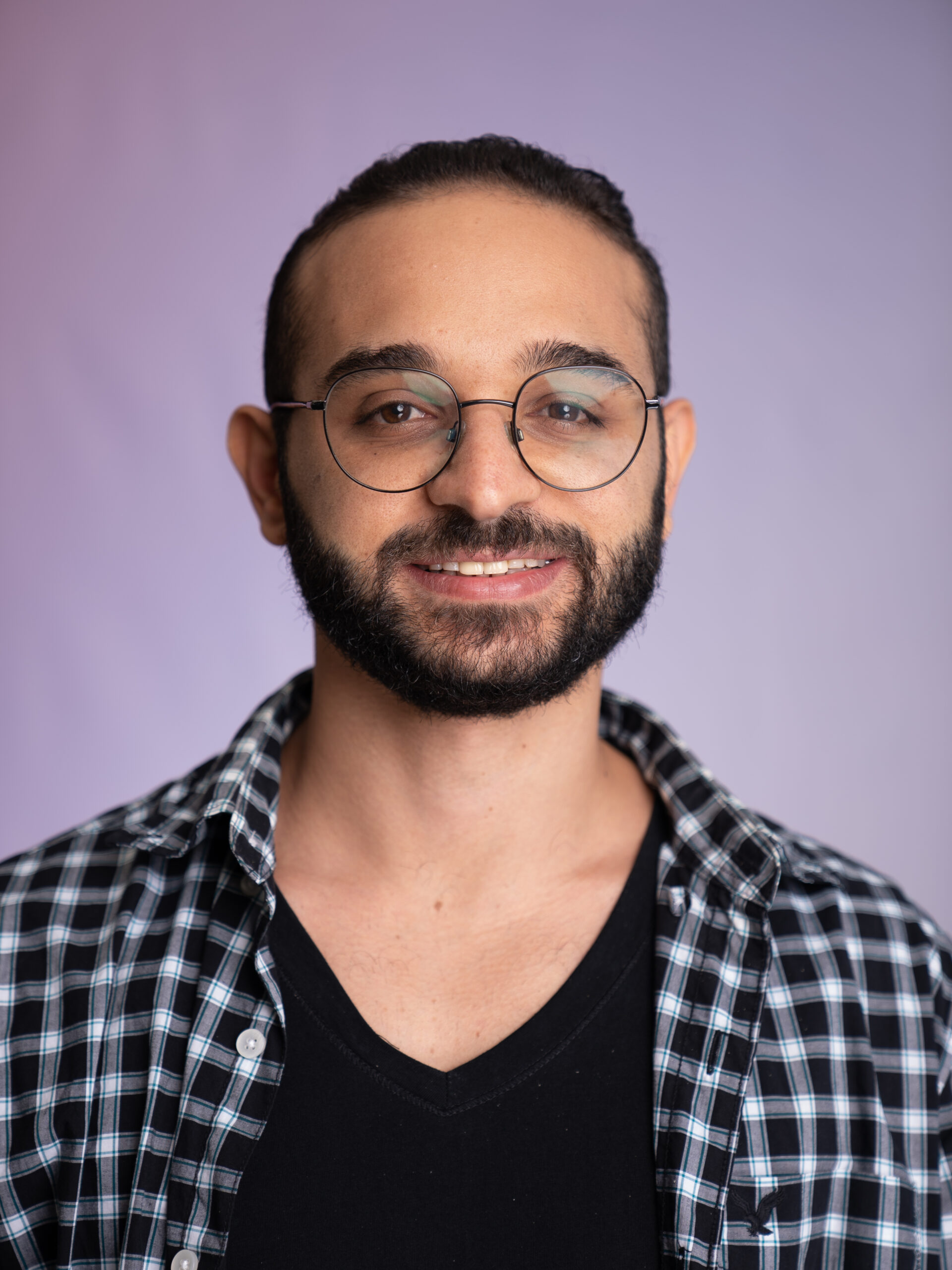 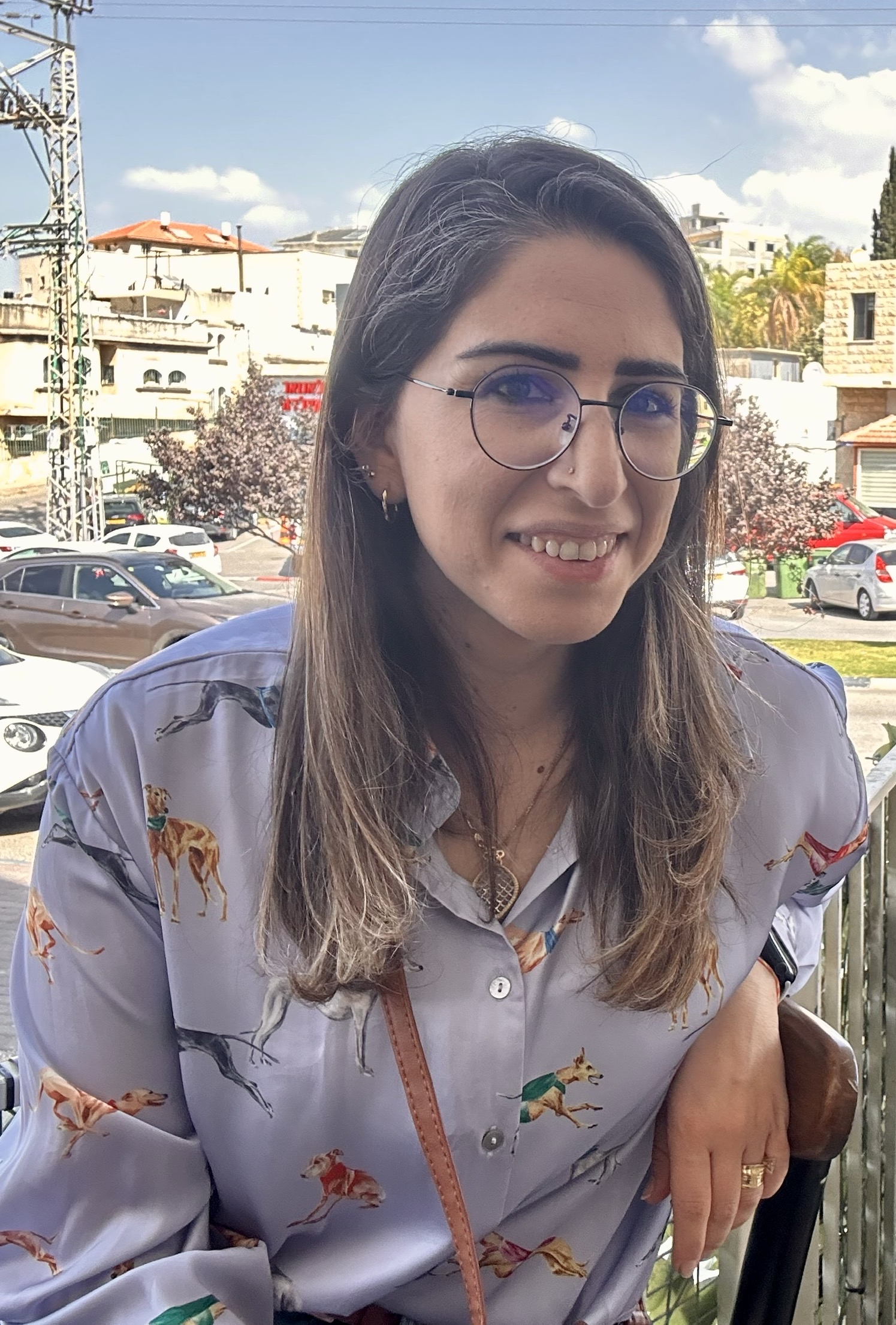 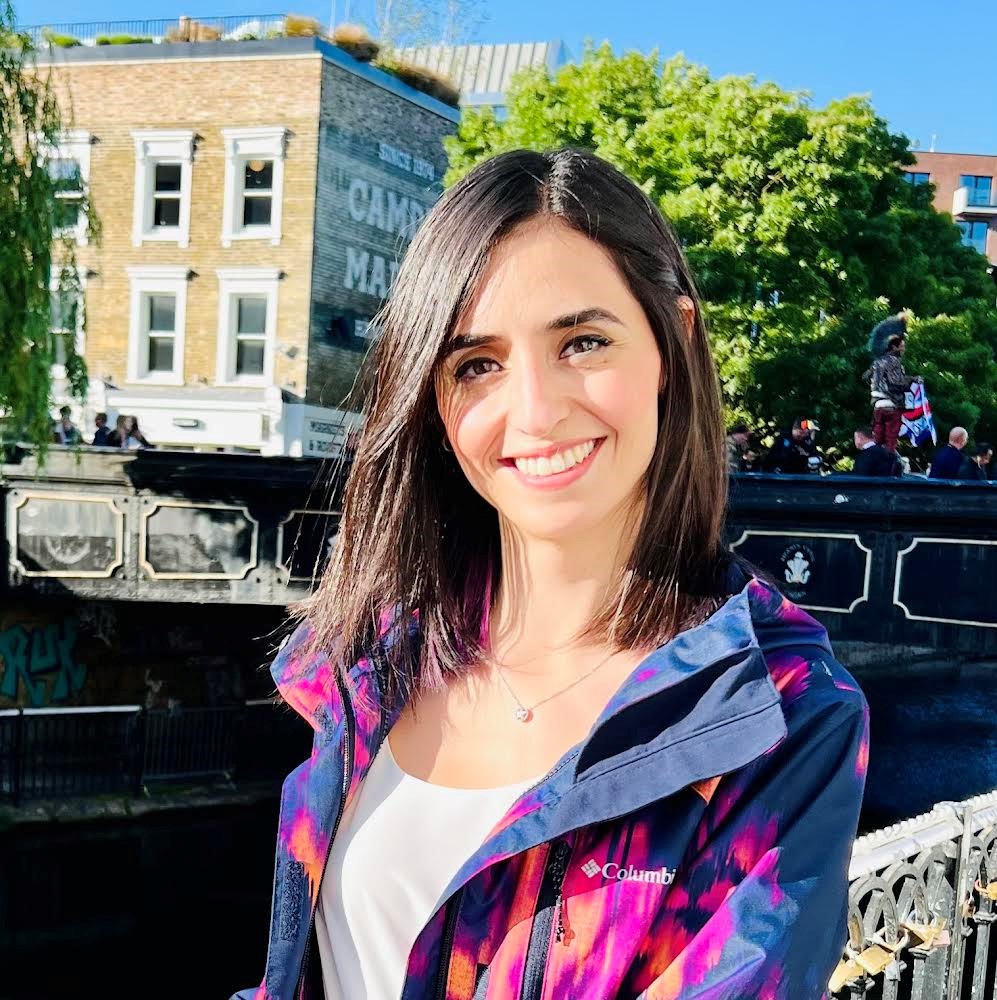 The group were able to create flexible bacterial cells that can be dynamically reprogrammed to switch between reporting whether at least one of a test chemicals, or two, are present (that is, the cells were able to switch between performing the OR and the AND functions). Cells that can change their programming dynamically are capable of performing different operations under different conditions. (Indeed, our cells do this naturally.) Being able to create and control this process paves the way for more complex programming, making the engineered cells suitable for more advanced tasks. Artificial Intelligence algorithms allowed the scientists to produce the required genetic modifications to the bacterial cells at a significantly reduced time and cost.

Going further, the group made use of another natural property of living cells: they are capable of responding to gradients. Using artificial intelligence algorithms, the group succeeded in harnessing this natural ability to make an analog-to-digital converter – a cell capable of reporting whether the concentration of a particular molecule is “low”, “medium”, or “high.” Such a sensor could be used to deliver the correct dosage of medicaments, including cancer immunotherapy and diabetes drugs.

Of the researchers working on this study, Dr. Luna Rizik and Dr. Mouna Habib hail from the Department of Biomedical Engineering, while Dr. Loai Danial is from the Andrew and Erna Viterbi Faculty of Electrical Engineering. It is bringing the two fields together that allowed the group to make the progress they did in the field of synthetic biology.