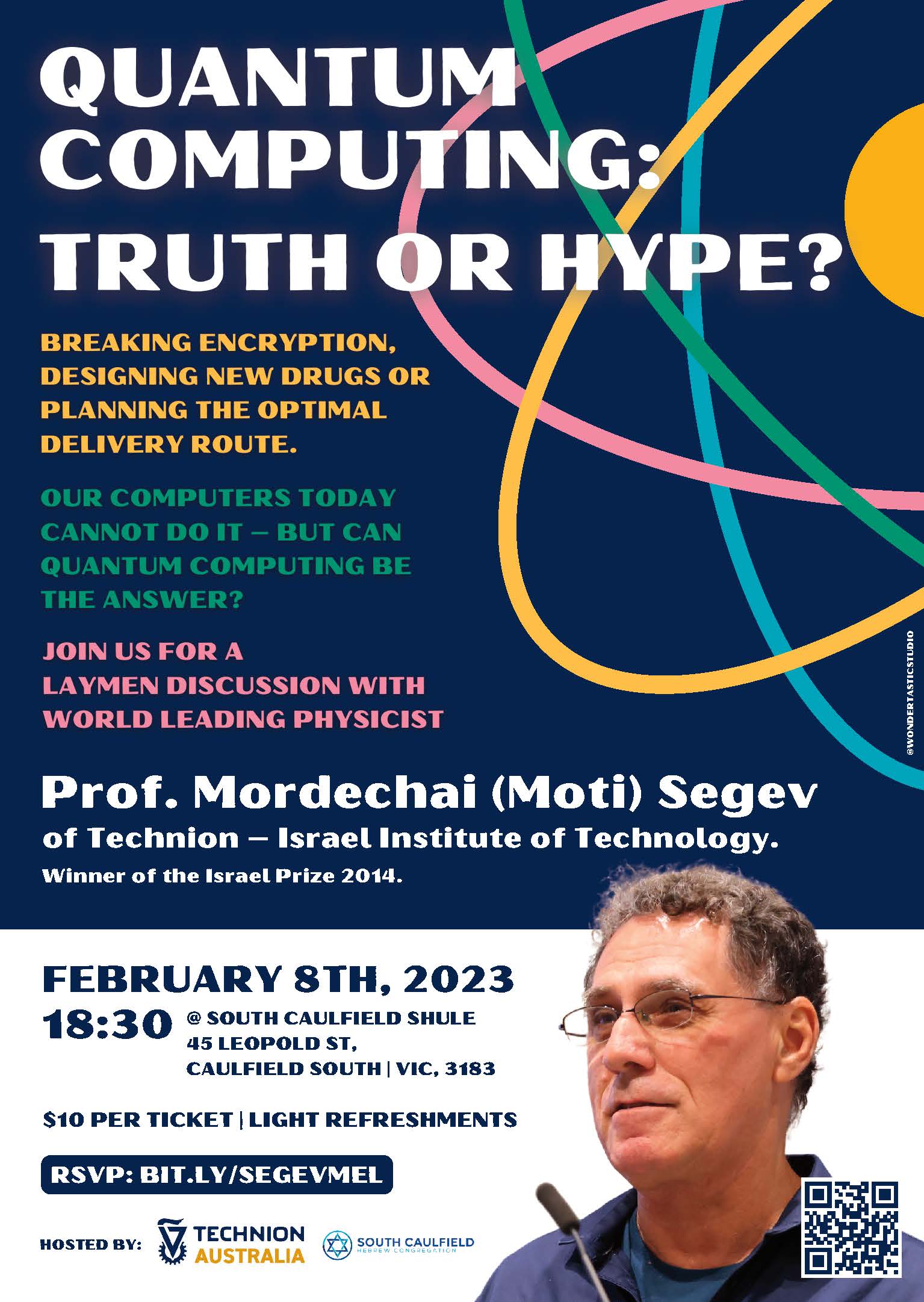 Ordinary computers seem strong, powerful, but in fact that are very many problems that even combining all the computing power on Earth would not solve in a reasonable time (say, 50 years). One such example is the “traveling salesman”: how to find the optimal route (the route that would take the shortest time) between 100 destinations. Another example is drug design: we know the equations governing the molecules, but we can’t simulate their action because it is too complicated to compute with even the strongest computers. Yet another example is to break security codes within a reasonable time. But quantum computers in principle can do that. In the past decade, we have witnessed worldwide attempts to build quantum computers. Companies do that because many of them need to optimize designs (Amazon, IBM, Google, and many others). Governments do that because they want to break security codes. Pharmaceutical companies are interested because today drugs are designed through experimental “trial and error”. Is it therefore understandable why huge resources are being invested in constructing quantum computers, and quite a few companies often hold press releases where they declare their quantum computer has demonstrated superiority to classical computers. Is all of that true or just a hype? What is the true status of quantum computing? Will we have a useful quantum computer within the next decade: a computer that can actually do something useful? Finally, are there alternatives that can be used as interim solutions, until one day a useful quantum computer becomes a reality?

get tickets »
+ Add to Google Calendar