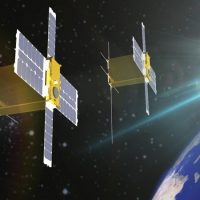 The Technion is one of only a handful of universities worldwide with a student program to design, build, and launch their own satellites. The Gurwin TechSat II microsatellite was successfully in orbit July 1998 – April 2010.

A close technological and research collaboration between the Technion – Israel Institute of Technology and Israel Aerospace Industries (IAI) has yielded an advanced electronic receiver that constitutes a unique development in the nano-satellite category. The collaboration was part of Technion’s “ADELIS-SAMSON” project, in which three nano-satellites will be launched into space in December. The three satellites, which will fly in an autonomous formation without human intervention, are tasked with receiving signals from Earth and detecting their precise location for search and rescue, remote sensing, and environmental monitoring missions. The software and algorithms that control the flight were developed at Technion’s Distributed Space Systems Lab in the Asher Space Research Institute.

The electronic receiver, developed and built especially for the “ADELIS-SAMSON” project by ELTA Systems, an IAI division and subsidiary, picks-up, identifies, and records signals from Earth. It comprises an information processing system that calculates the location of the transmission. The miniature system was developed particularly for nano-satellites in order to extend the scope of the missions they can perform. The system integrates with the three mission computers developed by IAI’s MABAT Division.

The “ADELIS-SAMSON” project is headed by Professor Pini Gurfil, head of the Asher Space Research Institute and a faculty member in Technion Faculty of Aerospace Engineering and with the support of the ADELIS Foundation and the Israel Space Agency in the Ministry of Science and Technology.

Most of Israel’s first spaceship to orbit the moon – Bereshit’s senior staff are Technion alumni – including the CEO. 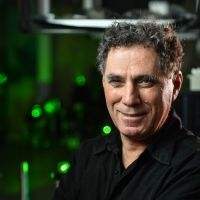 Technion Prof. Moti Segev’s world-acclaimed research casts powerful new insights on solitons in photonic lattices that are transforming the applications of light waves in high-tech industries. Moti joint forces with Prof, Ben Eggleton and other researchers from Sydney Uni to develop the next generation of computer chips – a project that was featured in Science Magazine and supported by the NSW Office of the Chief Scientist. 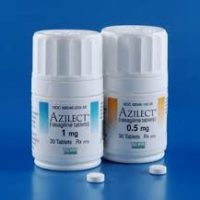 Professors Moussa Youdim and John Finberg from the Faculty of Medicine, together with Teva Pharmaceuticals, have developed rasagaline,  — a new anti-Parkinson’s disease drug (Azilect®.) 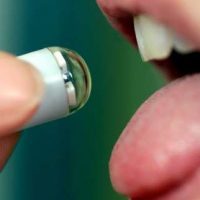 The Pillcam was developed by Technion graduate Dr Gavriel Iddan, and it makes digestive system examinations as simple as taking a pill.

PillCam enables physicians to visualise the small bowel, esophagus and colon with a small, disposable capsule used to monitor and diagnose disorders of the gastrointestinal tract without sedation or invasive endoscopic procedures. 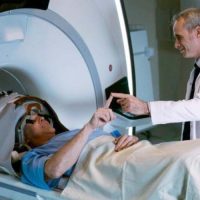 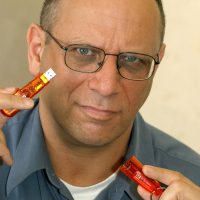 Technion alumni and among Israel’s most influential entrepreneurs, Dov Moran, founder and Chairman of M-Systems, introduced one of the world’s most recognisable and used tech devices. He invented the disk-on-key (USB Flash Drive). 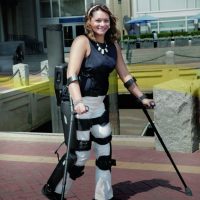 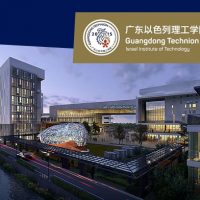 In addition to its main campus in Haifa Israel, Technion has 2 additional major campuses – one in the U.S. New York (a partnership with Cornell Uni) and a second in China, Guangdong.The Joan & Irwin Jacobs Technion-Cornell Institute celebrated the official opening of its permanent home on the Cornell Tech campus on Roosevelt Island on September 13, 2017.

The Guangdong Technion Israel Institute of Technology (GTIIT), inaugurated in December 2017, brings Technion’s world-class academics to the historic economic center of Shantou, China, with programs in engineering at the Bachelor, Masters and PhD levels. 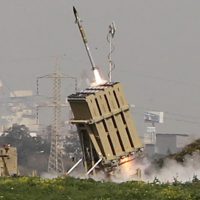 Israel’s first Nobel prizes in science were awarded to Technion faculty. Today, the university has 3 Nobel laureates among its faculty, and one Nobel alumnus. The 2004 Nobel Prize in Chemistry was awarded jointly to Aaron Ciechanover and Avram Hershko, two Technion professors, and their colleague Prof. Irwin Rose for their discovery of ubiquitin-mediated protein degradation. Then in 2010, Prof. Dan Shechtman received the Nobel Prize in Chemistry for his discovery of a new class of matter – quasicrystals and in 2013, Technion graduate Prof. Ariel Warshel received the Nobel Prize in Chemistry jointly with Profs. Michael Levitt and Martin Karplus for the development of multiscale models for complex chemical systems.